Monaco-Ireland Arts Society, based in Monaco, is dedicated to promoting Irish culture, by presenting the literary, dramatic and musical works of Ireland in the Principality of Monaco and its immediate environs.

It was founded in October 1994, by Virginia Connell, Nick O’Conor, the late Paul Connell and Professor George Sandulescu, thanks to the generosity and support of Dr Michael W Smurfit, the Irish Consul in the Principality.

Our very first President, at the time of the creation of the Society, was the late Martin O’Regan.

Over a period of 10 years prior to this date, dramatised play-readings and poetry recitals were given at sundry local venues.

Rehearsals are held in the Green Room premises, graciously put at our disposal by the Drama Group of Monaco, which are situated in the Stade Louis II.

Click here for further information about joining us and becoming a member.

The MIAS Committee is elected for a three-year term. 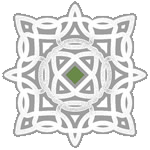 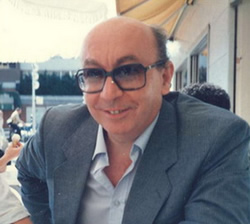 Constantin George Sandulescu was one of the founding members of MIAS. He was a Joycean scholar and linguist. After Princess Grace of Monaco’s death in 1983, he substantially assisted in founding the Monaco library bearing her name and organised important International Conferences there devoted to James Joyce. 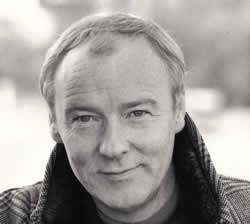 Paul Connell was a staunch member of MIAS, and acted right up to his last show.  He was a professional actor, both in theatre and film, and was known for Talk of a Million, The Belles of St. Trinian’s, Hell Below Zero (1954) and The Adventures of Robin Hood (1955), and One Day in the Life of Ivan Denisovich  (1970).  He was also a talented interior decorator. 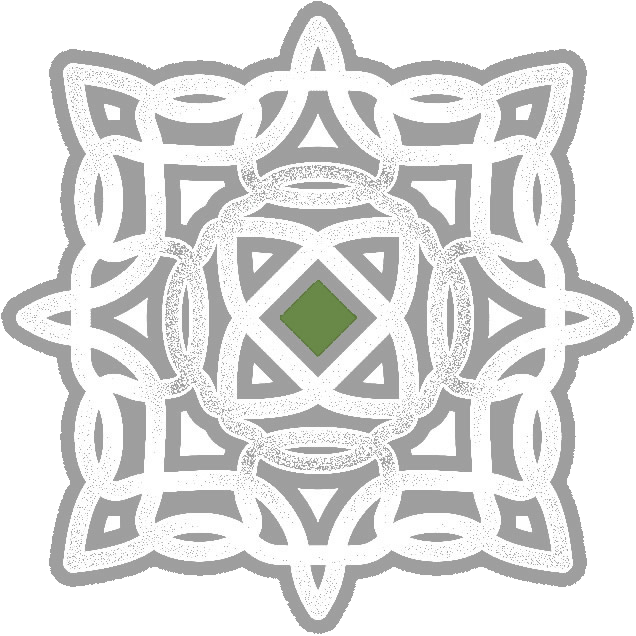 As a child, Anne Fafoutakis enjoyed play acting, so it’s not surprising that she later became an actress.  She was with MIAS for six years, serving on the Committee and performing a variety of excellent parts, using her wonderful Irish brogue.  As Lady Bracknell, in ‘The Importance of Being Earnest’, she wore a fantastic large black hat topped with a white dove in full flight. Every time, Anne moved, or was indignant, the dove bobbed up and down in disapproval which added to her fabulous portrayal of this formidable character.  What was best, was her utter enjoyment and happiness – she was aglow; as if a candle of joy were lit inside her.

Sheridan, born in Dublin, moved to England when he was seven, and became the most significant London playwright of the late 18th Century, with plays like The School for Scandal and The Critic. He was owner of the Drury Lane Theatre. He is buried in Poets’ Corner at Westminster Abbey.

Shaw (26 July 1856–2 November 1950) was an Irish playwright and a co-founder of the London School of Economics. Although his first profitable writing was music and literary criticism, in which capacity he wrote many highly articulate pieces of journalism, his main talent was for drama, and he wrote more than 60 plays. He was also an essayist, novelist and short story writer.

In Shakespearean theatre, actors would prepare for their performances in a room filled with plants and shrubs. It was believed that the moisture in the topiary was beneficial to the actors’ voices. Thus the Green Room may refer to the green plants in this stage preparation area.